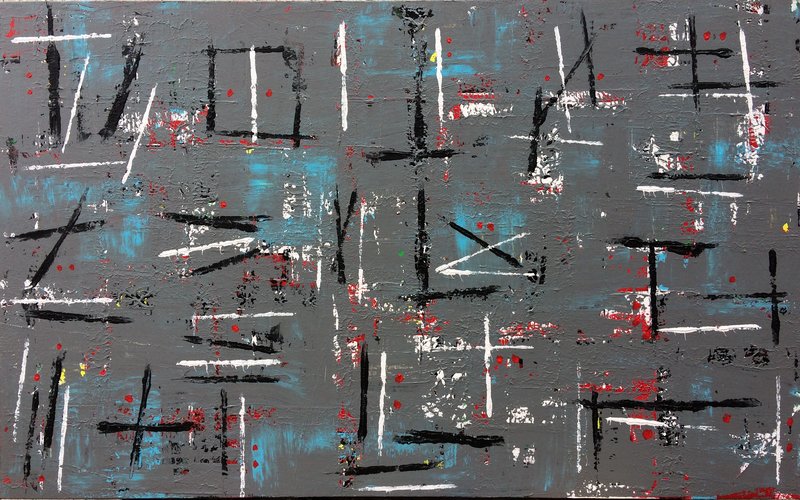 “this can’t be”, your mind decided
as is grasped and reached for peace
and a whole list of behaviors were created
that mixed with some false beliefs

you’re light, you’re love, you’re peace and free
and more powerful than you know
and all that happened to you in your past
was designed for you to learn and grow