PAINTINGS FOR THE SOUL

When I was 25 years old I’d been going through an emotionally fatiguing few months. In fact, I was perceiving the stress of life to be so intense that I was having at least one panic attack a month.

The most significant attack happened as I was walking to work one day. Everything seemed fine until the “black cloud” happened. You see, up until then I thought cartoons weren’t real. I actually dropped to my knees for about 15 seconds before the cloud hovered out of the scene and I was able to get up and muster the energy to keep moving forward.

This level of worry and fear continued on for months until I had enough.

“David Lesinski is a gifted healer that seems to magically blend practical wisdom with deep intuitive guidance. The work he does has affected me on so many levels—physically, spiritually and mentally.  My sessions with him have been transformative, to say the least. With David’s guidance, I have integrated many things into my life that have helped ease my anxieties, soothe my belly, and propel me further into the fulfilling life that I know I’m meant to be living.”

“I experienced such a personal, profound moment with you. I am still working on the deep awakening as it stirred a knowing coursing through my body/spirit that has me looking at my life in a completely different way. You are the real deal and you have the ability to get down to the “nitty gritty” in a supportive, nurturing way. It is nice to be uncovering and healing those “hidden places” in me that have been buried for so long that I hardly remember. Thank you David for your profound service to humanity.”

“When I started to work with David, I thought it was to uproot deep patterning that has created obstacles throughout my life. Well, we succeeded with that but also, his guidance was instrumental in taking my business to the next level. Any entrepreneur, business owner or corporate leader would be wise to invest in Transformational Healing with David as a way of unlocking inspiration and breaking through to their next level of amazing. I love working with him and the doors it opens!” 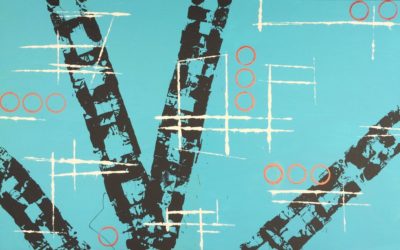 2018 has been a wild ride for many. In some cases, life has suddenly taking a magical and/or challenging turn in a direction that wasn't expected. It's at these times our nervous system gets knocked around and feelings of stress, fear and anxiety can increase. Let...

END_OF_DOCUMENT_TOKEN_TO_BE_REPLACED 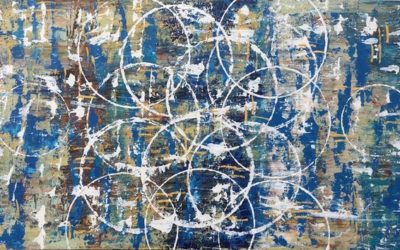 Happy New Year! Welcome to the transformative energy of 2018!!! Do any of these sound like the 2018 you? -It’s time to feel comfortable in my own skin -It’s time to speak up/speak my truth -I’m ready to be in a healthy, romantic relationship -I’d like a better...

END_OF_DOCUMENT_TOKEN_TO_BE_REPLACED 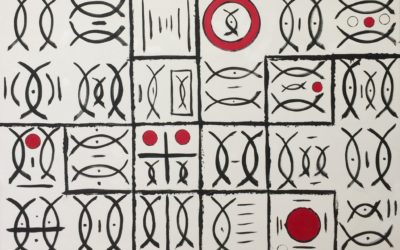 Are you a Tribal Warrior too?

Get ready, 'cause 2018 is going to be a good year for you. And always remember. Your actions are impacting a lot more people than you know. Whether it's a smile, phone call or you just being you, the world benefits. Keep it up! TRIBAL-SOUL MEDITATION 1. Gaze at the...